There is nothing I enjoy more than blowing glass. May each of my pieces give you as much pleasure as I had in creating them for you. 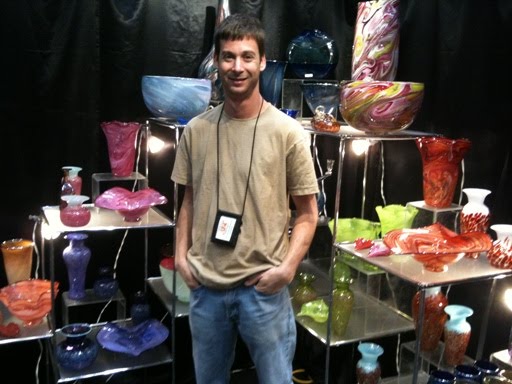 Originally from St. Louis, I moved to Oakland, CA and earned a BFA in glass concentration from California College of Arts & Crafts in 2002. During the course of my training, I toured the world exploring studios from Inferno Glass Studio in New Orleans, to Pilchuck Glass School in Seattle, to studios in Murano, Italy. It has been my honor to blow glass with widely renowned glass artists such as Dante Marioni, Lino Tagliapietra, Hank Adams, and Clifford Rainey.

In 2006, I designed and built Slow Burn Glass, a studio in Oakland, California where I created my work until July 2018. Slow Burn Glass then expanded into a 5000-square-foot facility in Richmond, CA. Here I have excelled in many forms and styles which feature clean lines and superior craftsmanship. Using my past experiences to influence these styles, I dedicate time to developing my own colors that transform into one-of-a-kind works of art.

Currently my work can be seen in premier glass art galleries and museums across America. I was the featured artist at a solo-show at the Wynn Hotel, Las Vegas, Nevada in June 2007, and returned again for a solo shows in October 2008 & 2010. As an active member of the American Craft Council, and with multiple features publications and media shows, I have been called “One of the most up and coming contemporary artists of our time”.

Hand blown glass by Bryan Goldenberg may be found at these fine galleries: 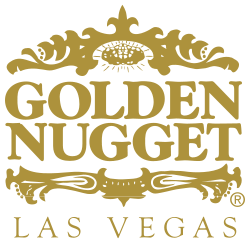